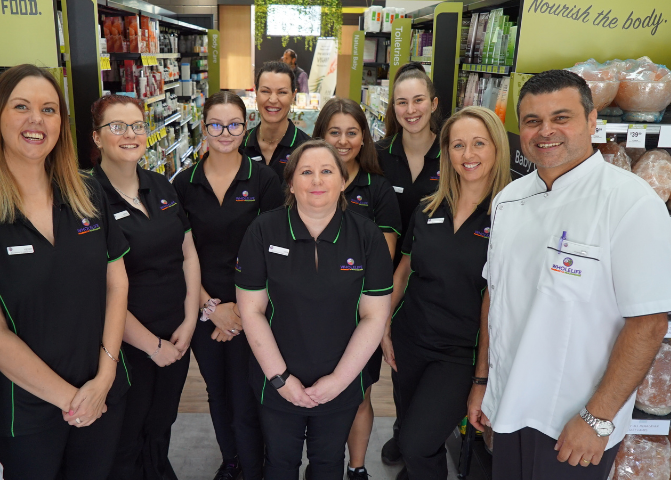 Wael Hanna is a Senior Pharmacist based in Melbourne.

Wael is a passionate community pharmacist who believes in customer centric service. He is the owner of three pharmacies in Melbourne and was previously the Director of Pharmacy of several hospitals in Melbourne and a Lecturer with the Pharmacy Guild of Australia. Wael understands the challenges that independent pharmacies face in operating successful businesses in a highly competitive landscape. He believes strongly in strengthening the business model of community pharmacy and preserving the continuity of care between pharmacists and patients.

He is a graduate of the Victorian College of Pharmacy (Monash University).